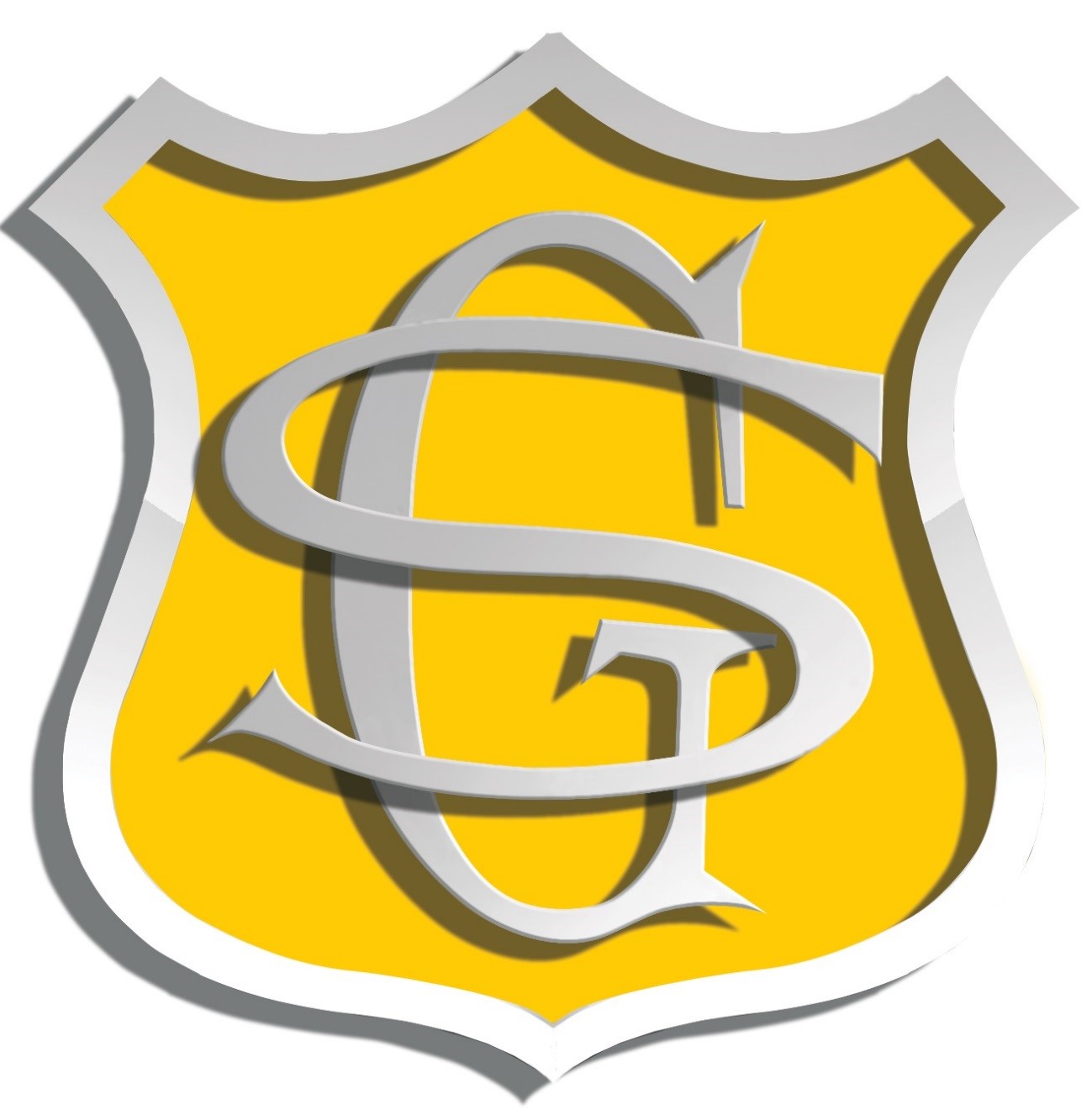 Greenbank Preparatory School is an independent co-educational school for pupils aged three to eleven years. A separate Nursery, open fifty weeks of the year, cares for babies and children from six months to three years old, after which they move to our newly built Preschool unit.

Greenbank Preparatory School is located on Heathbank Road, a mile from Cheadle Hulme village centre. Situated in extensive grounds, the school comprises a mixture of traditional and modern buildings including new science, art and music rooms, an IT Suite and Library, separate play areas for Foundation, Infant and Junior children, playing fields with a cricket pavilion, an Astroturf area and netball court.

Be the first to leave a review!